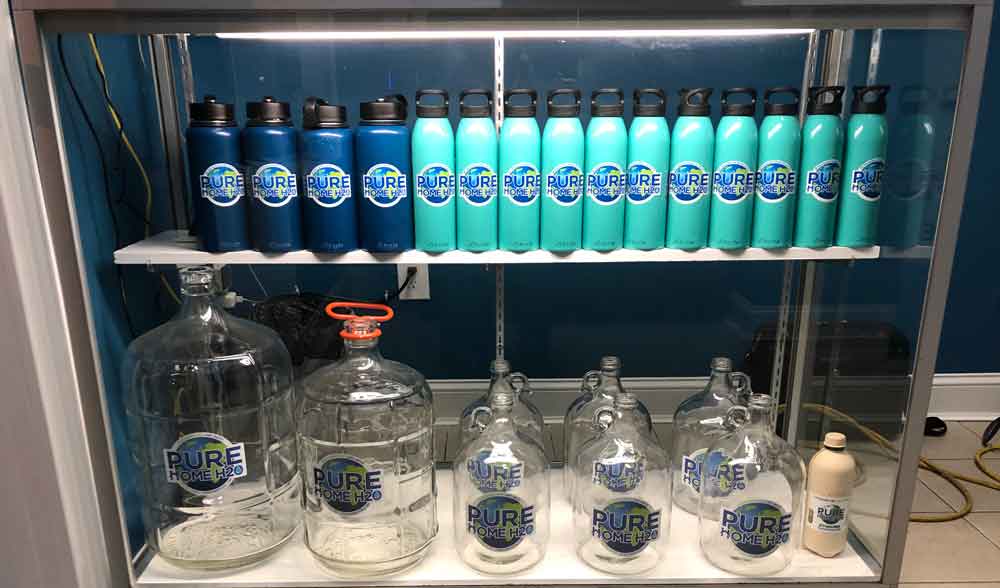 Far-infrared radiating minerals – In addition to acting as an anti-aging agent, far-infrared minerals are known to strengthen the body’s resistance to infectious diseases, increase the oxygen capacity of the blood, improve stress tolerance, improve the balance of blood pressure and blood sugar, and increase ion oxygen and nutrients in cells resulting in increased muscle strength, vitality and mental stability. Natural wavelengths of far infrared light, for example, are known to support bone growth, prevent osteoporosis, regulate hormonal functions and boost the immune system.

Tourmaline has been known as a miracle stone since the beginning of the 18th century. Because they generate electricity, were named “Electronic Stone” by Carolus Linnaeus (1707-1778), a Swedish botanist and physician. In the 19th century, the brothers Pierre and Jacques Curie
and Riecke elucidated how tourmaline generates electricity. Tourmalineʼs positive effects, particularly on the human body, started to attract attention in the 1990’s. It is believed that the effects are due to the electronic properties of tourmaline and the chemical elements contained
in the stone.

White Ceramic media is manufactured from a variety of ceramic materials which have a special formation with abundant inorganic minerals. They also have the function of adsorption for impurities and heavy metals, while aiding in human metabolism and natural healing. Antibacterial and disinfecting Anti-oxidant Absorbs heavy metals Increases pH Creates alkaline water Ingredients: CaO, MgO, ZrO2, SiO2

Get A Quote
Free Water Test

Call us today for a new website for your business!